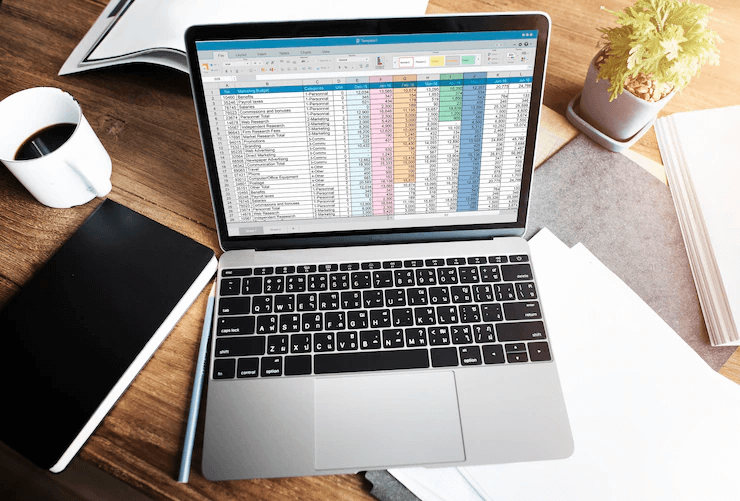 The Journey of Excel to Software and beyond

Though life is a process of evolution, the response to change does not come naturally to humans. More often than not, people change not out of choice, but because of a compulsion. The great Sir Issac Newton’s 1st Law of Motion best describes our response to change – If a body is at rest, it will remain at rest unless it is acted upon by a force. People love to be in their comfort zone. Change is frowned upon as an upsetter and not welcomed as progress. It is only when there is no alternative left and change becomes inevitable do people adapt to a new system. And, when they discover the convenience and benefits of the new system, they establish their new comfort zone and when a new opportunity for progress presents itself, they will be reluctant to change again! Such is the quirkiness and irony of humanity.

The journey of Excel to software is a similar tale.

Evolution in the legal world, more often than not, happens because the only choices left will inevitably be progress or stagnation. It is very rare for someone to venture out and embrace new technologies proactively. Even during the pandemic phase, it was out of a dire necessity – adapt or fail – that the legal world adapted to the digital model – this despite the fact that the technology was ready since many many years; and believe it or not, now that the pandemic has somewhat blown over, many are going back to the old ways again!

The reluctance to embrace new methods and technologies is hardcoded into the human DNA. It comes from a very basic instinct – all changes are perceived by the brain as threat and the brain releases hormones for fear, fight or flight!

The best way to overcome the fear (False Evidence Appearing Real) of change is by identifying the causes that stem from an unfamiliarity with the change and fight it with awareness.

We try to address some frequently expressed (and unexpressed!) concerns that might be the possible reasons for reluctance to move to software –

Price is a major concern that many have. It is quite understandable – the imminent prospect of an expense and the doubts regarding its utility often lead to many people second guessing their decision. The best way to look at it is – a legal software is an investment that more than justifies its utility and investment by boosting the profitability and productivity of your law firm many times over.

Another question that many people have is regarding the usability of the software. Technology, due to the generation gap, might appear intimidating to many – creating a hesitancy due to doubts arising over their capacity to handle something they are unfamiliar with.

A lot of thought and feedback goes into creating a software. It is created with scientifically designed user interfaces that are very easy to use by people across the age spectrum.

Security is a genuine concern that many people have. We would like to address this question with a question – How safe is your office?

Digital security, like office security, has many layers of protection (actually much more!). But like the office, it too is vulnerable. Security and safety are a collaborative effort between the client and the service provider. As long as a strict security protocol is adhered to, a digital legal firm is much safer than a physical one.

Adapting new changes is always difficult – but the difficulty is more psychological than real. It is an invariable part of being human. But with awareness and the right mindset, the benefits of a better system will really help you grow. Accepting a little risk in the form of innovation and better work models is far better than facing risks from inaction and stagnation. Embrace the benefits – evolve. Go with the flow and enjoy the journey. If you have any hesitancy or doubts regarding the transition from Excel to Software, do not hesitate to call us. We understand you and your needs better and are here to answer all your queries and help make your transition absolutely wonderful.

All great things start with "hello." Please submit the following form and we will get back to you as soon as possible

We know this software is one of the best legal case management software but seeing is believing. Please submit the following form and we will call you back.

We know this software is one of the best legal case management software but seeing is believing. Please submit the following form and we will call you back.

EMAIL US REQUEST A DEMO

Manage My Lawsuits keeps you and your staff on track. It removes the pain from managing all the data you need to represent your clients with the highest efficiency. By handling the management side of things.